You may be told that you need an RCD or a RCBO fitting. This can often crop up following an electrical condition report, or if some additional work is being carried out on an existing circuit.

These are devices that trip if there is an imbalance between live or neutral to earth. They are also designed to trip very quickly. A 30milliamp tripping current, which is 0.03 amps, must trip within 40 milliseconds. Therefore, only a small leakage to earth will cause the device to trip in such a fast time, it is unlikely to cause a fatal electric shock to the average healthy human being.

These devices are therefore, recommended for use on socket outlets, where portable and especially handheld equipment can be used.

In previous editions of the British Standards B.S.7671 this only applied to commercial and industrial premises if the socket outlets were in a hazardous location, or where there was a possibility of them being used to supply equipment outside. Socket outlets supplying offices, for example where the sockets were used for IT equipment, which were rarely removed from the socket, could with a risk assessment be exempt from such devices.

RCDs are used to control 1 or more circuits. They can often be used in single phase and domestic type distribution boards controlling several circuits. Although they may have a switching capacity, e.g. 60 amps, that is just the safe arcing capacity and will not trip on overload, even if 100 amps is flowing through the device.

The downside of the RCD coving several circuits, if one circuit develops a fault, power to all the circuits controlled by the RCD is lost, until the fault is removed.

This may have a weird name, but it is the same as the RCD, except it is also a circuit breaker. This is designed to protect individual circuits and so it rated for overload current, the same as a circuit breaker. The benefit of this device is that if a fault develops on the circuit, only the circuit controlled via the RCBO is affected and all other circuits will function as normal.

Both Devices have a test button. This should be regularly pressed to test the device is tripping. B.S.7671 recommends a period of every six months. The test button works by simulating and earth fault by inducing a small current to earth, thus sending an in balance through the coil and causing the device to trip. 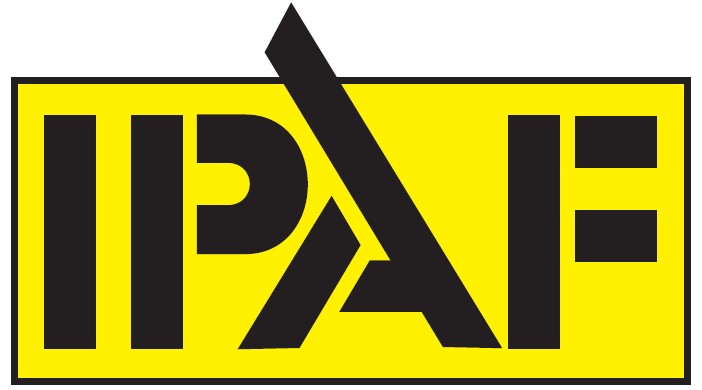 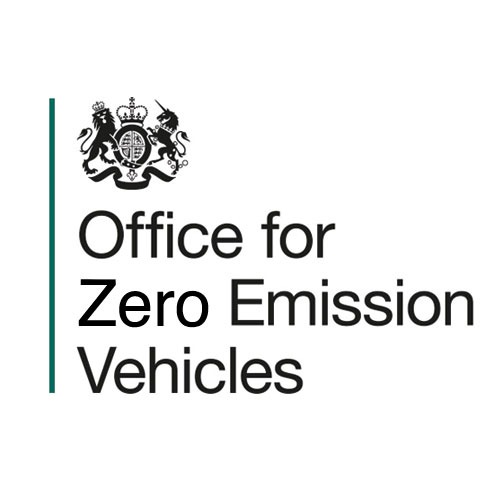 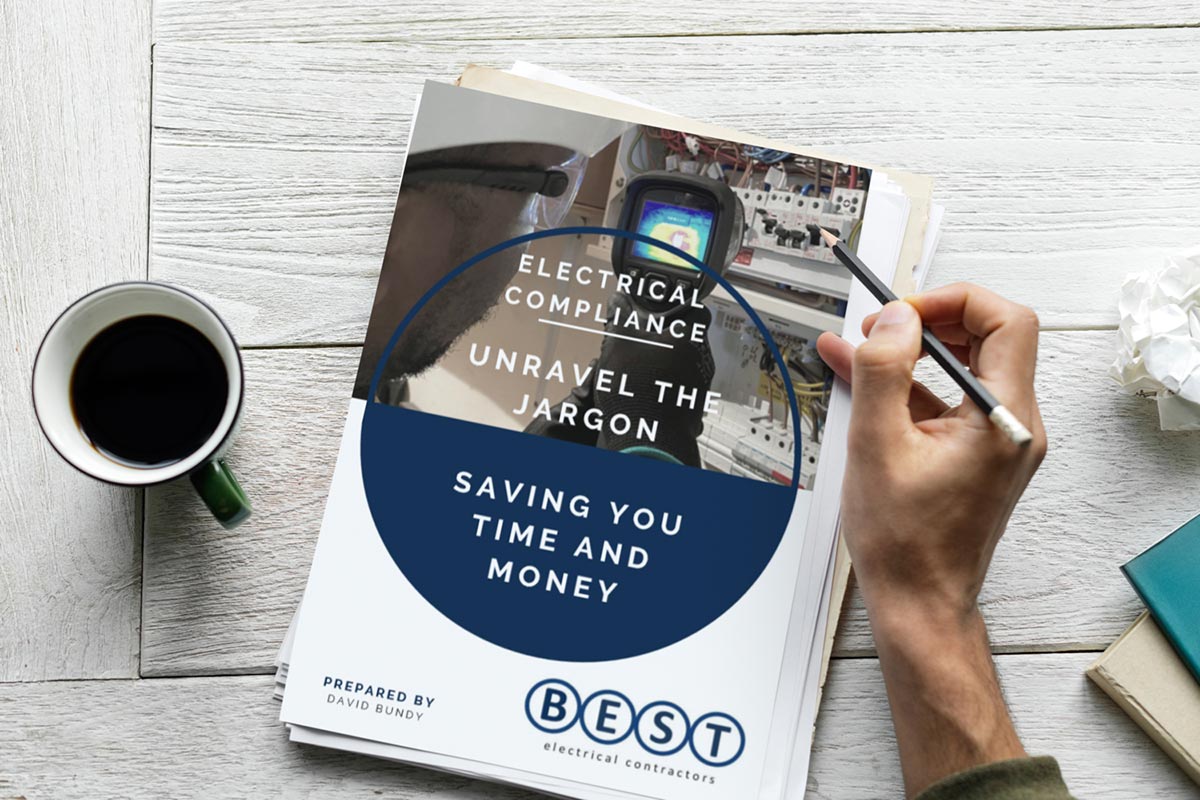